A bit of Context: What is a Polypeptide Chain?

A polypeptide chain is a string of amino acids bonded together by peptide bonds. Polypeptide chains are the building blocks of proteins. Proteins are large biomolecules, or macromolecules, that have numerous bodily functions.

Polypeptide chains vary in length, from around ten amino acid up to several thousand. The chain can be linear or folded into a three-dimensional structure. The structure of a polypeptide chain is determined by the sequence of amino acids specified by the genetic code.

Amino acids are the monomers, or subunits, that make up a polypeptide chain. There are twenty naturally occurring amino acids, which are abbreviated by three-letter or one-letter codes. They share a central carbon atom, to which an amino group, a carboxyl group, and a hydrogen atom are attached.

Their sequence affects the properties of the protein that the polypeptide chain forms. Therefore, different sequences can result in proteins with different functions, even if those proteins contain the same number and types of amino acids.

Proteins are composed of one or more polypeptide chains that have been folded into a particular three-dimensional shape.

The shape of a protein is known as its tertiary structure.

Proteins have many different functions in the body, such as

The Different Types of Amino Acids and Protein Molecules

Proteins are essential to the human body. They are the largest and most complex molecules in the body and perform various functions. Proteins are made up of amino acids, small organic molecules containing nitrogen. 20 different types of amino acids can be used to make proteins. 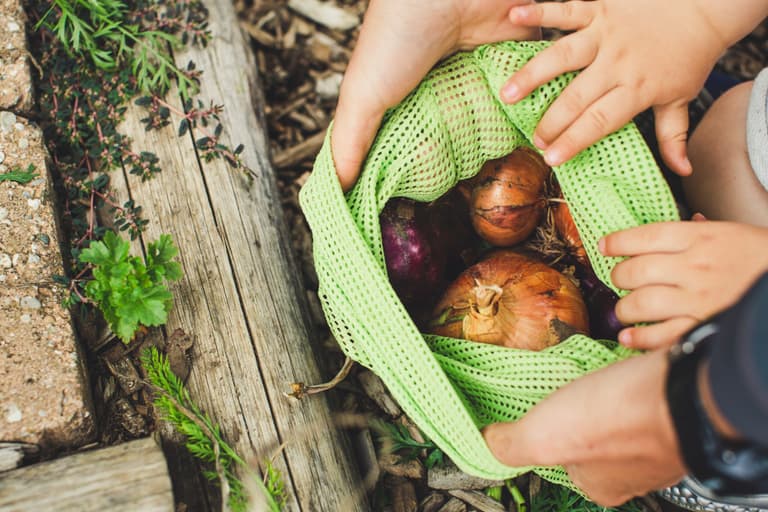 Amino acids are classified into essential, non-essential, and conditionally essential. 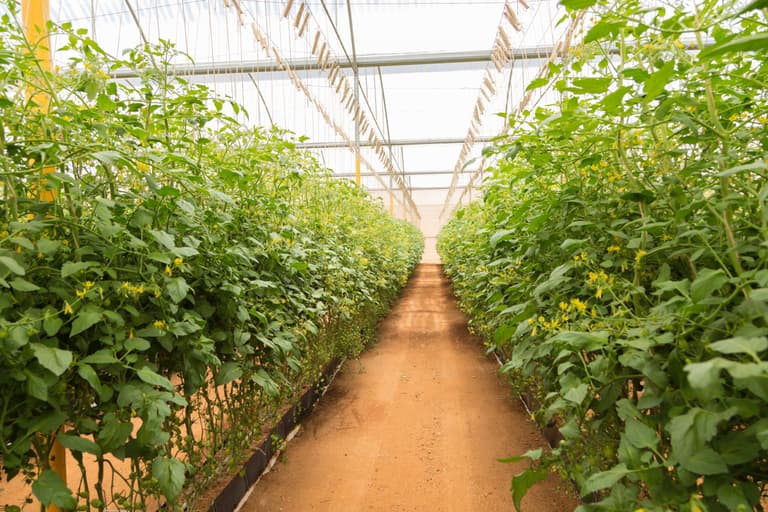 Protein molecules are large and complex molecules that perform a variety of functions in the body.

Proteins play a major role in the structure and function of all cells in the body. They provide structure for tissues, enzymes for chemical reactions, hormones for regulation, antibodies for immunity, and many other important compounds.

The Different Types of RNA and Their Functions

RNA, or ribonucleic acid, is a nucleic acid present in all living cells. RNA is essential for the construction of proteins and performs many other functions in the cell. There are three main types of RNA: messenger RNA (mRNA), transfer RNA (tRNA), and ribosomal RNA (rRNA). Let's take a closer look at the differences between these types of RNA.

Messenger RNA (mRNA) is the type of RNA that carries the genetic information from the DNA to the ribosome, where proteins are assembled. Messenger RNA makes up only a small fraction of the total RNA in a cell.

Ribosomal RNA (rRNA) is the type of RNA that makes up the ribosomes, where proteins are assembled. Ribosomal RNAs make up about two-thirds of the total RNA in a cell.

RNA Polymerase is an enzyme that is responsible for the transcription of DNA into RNA. It is found in all living cells and is essential for the proper functioning of the cell. RNA polymerase is a complex enzyme made up of several subunits, each with a specific function. The enzymes are classified by their size, the number of subunits, and sequence similarity.

The three most common types of RNA polymerases in eukaryotes are RNAP I, II, and III. RNAP I is responsible for transcribing ribosomal RNA (rRNA), which is used in the synthesis of proteins. RNAP II transcribes all other types of RNA, including mRNA, tRNA, and snRNA. RNAP III transcribes genes that encode tRNAs, 5S rRNA, and other small RNAs.

In prokaryotes, there are four main types of RNA polymerases: RNAP I, II, III, and IV. RNAP I transcribes ribosomal RNA (rRNA). RNAP II transcribes mRNA. RNAP III transcribes tRNA and other small RNAs. RNAP IV does not have a known function but is thought to be involved in stress response or transcriptional regulation.

RNA polymerase catalyzes the formation of covalent bonds between nucleotides to form RNA. The process begins when the enzyme binds to a promoter region on the DNA template strand.

The DNA template strand is then read by the enzyme, and complementary RNA nucleotides are added one at a time to the growing RNA chain.

Once the chain has reached its full length, the enzyme pauses and then dissociates from the DNA template strand transcription elongation pausing termination. 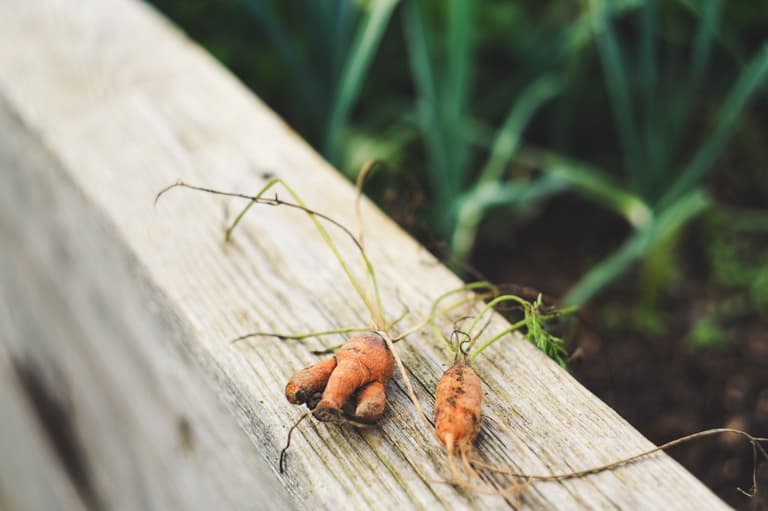 Where Does Protein Synthesis Occur?

Proteins are large, complex molecules that play many critical roles in the body. They do most of the work in cells and are required for the structure, function, and regulation of the body's tissues and organs. Proteins are made up of amino acids, which are joined together by peptide bonds to form long chains.

Their sequence in a protein is determined by order of nucleotides in the gene for that protein. A gene is a segment of DNA that contains the instructions for making a specific protein. The proteins produced by a cell determine its structure and function.

Protein synthesis is the process by which proteins are generated from amino acids using instructions encoded in genes. Included in protein synthesis are the stages of transcription and translation. Protein synthesis is a very important process in both health and growth because it provides cells with the materials needed for growth and repair. In addition, it is especially important during times of rapid growth such as those experienced during infancy and adolescence.

In order to accomplish this task, the body first needs to break down its existing proteins into their building blocks. Once these building blocks have been made available, they can be combined with other amino acids to form new proteins. This process is known as translation. 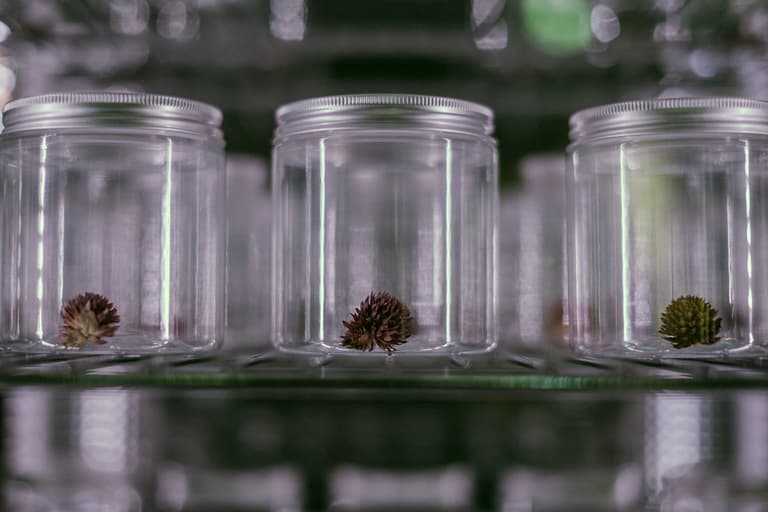 Protein synthesis involves two steps: initiation and elongation. Initiation begins when an amino acid (from food or from another source) attaches itself to a specific sequence of RNA codons in the cell’s messenger RNA (mRNA). These codons are found in the mRNA’s genetic code, which specifies the information that must be encoded into protein molecules.

Once attached, initiation continues until elongation occurs; this step involves adding new amino acids onto the growing chain of protein precursors. These new amino acid is added one at a time, allowing the protein chain to grow longer. Once this process has been completed, the newly created protein molecule can be used by the cell for various purposes, including growth and repair. 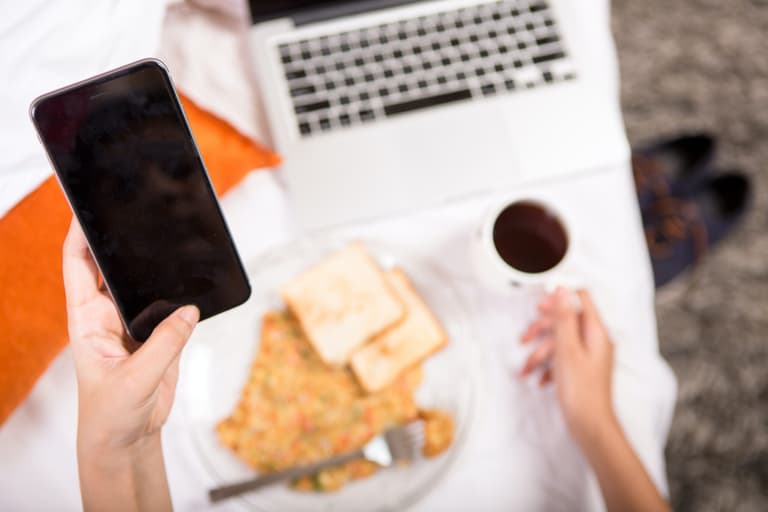 Transcription is the first step of protein synthesis, during which a particular segment of DNA is copied into RNA (ribonucleic acid). RNA is very similar to DNA, but it is composed of a different sugar-phosphate backbone and uses the base uracil rather than thymine.

There are three types of RNA: Messenger RNA (mRNA) carries code from the DNA to be used during translation; ribosomal RNA (rRNA) helps form ribosomes, and transfer RNA (tRNA) brings the amino acid to ribosomes for assembly into proteins. 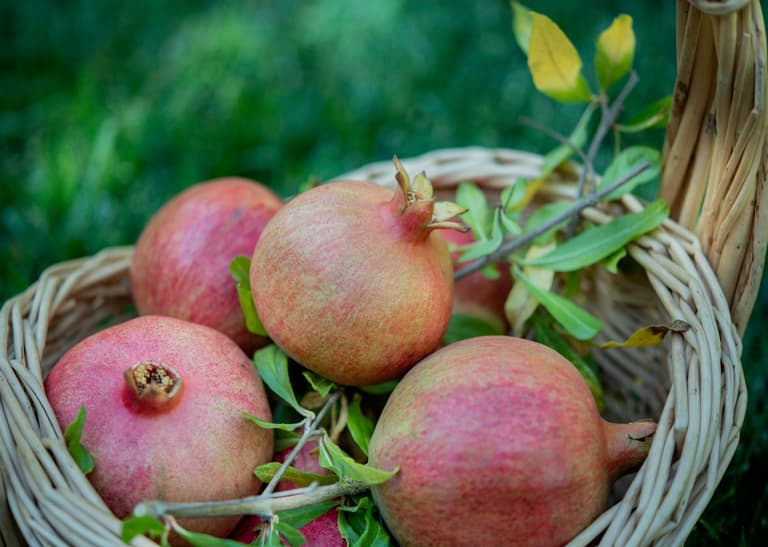 Translation occurs on ribosomes in cells and involves transferring information from mRNA to create a chain of amino acids that will fold into a protein with a specific three-dimensional shape and function. tRNA molecules bring specific amino acid to the ribosome based on complementary base pairing with codons on mRNA. The amino acid is then joined together by peptide bonds to create proteins.

Proteins can be modified after translation, often by adding methyl or acetyl groups. These modifications can alter the function or localization of a protein within a cell.

The Role of Ribosomes in Protein Synthesis

Proteins are essential macromolecules that carry out a wide range of functions in the cell. In order for cells to produce proteins, they must first synthesize them using a process known as protein synthesis.

Ribosomes are large complexes of RNA and protein that serve as the site of translation. In other words, ribosomes are where proteins are actually made. Ribosomes attach to the mRNA molecule and translate its codons (instruction set) into amino acid, which are then assembled into a protein.

The Process of Translation

Together, these two subunits begin reading the codons on the mRNA. Each codon specifies a particular amino acid that should be added to the growing polypeptide chain.

When a stop codon is reached, the translation ends, and the ribosome releases the newly formed protein. Depending on the cell's needs, this protein may be used right away, or it may be modified before it can carry out its function.

For example, some proteins need to be folded into their proper three-dimensional shape before they can work properly. Others may need to have chemicals called prosthetic groups attached to them.

The post-translational approach to protein synthesis is one that involves the modification of the existing amino acid chains.

This process occurs after a protein is synthesized, but before it is fully processed. By making small changes to an amino acid chain, the resulting protein can have a different function or structure. In many cases, post-translational modifications are what determine the function of a protein.

For example, phosphorylation can affect how much of an amino acid is available to be used in the formation of a protein. Methylation can change the way that a gene is expressed. This can be important in allowing cells to make proteins that they need. The most common types of post-translational modifications are phosphorylation and methylation.

Food tech investors are always looking for new and innovative ways to produce food. One area that has seen a lot of investment in recent years is protein synthesis. By understanding how cells produce proteins, food manufacturers can find new ways to improve the efficiency of food production. One key component of protein synthesis is the mrna molecule. This molecule carries the genetic information from the DNA to the ribosomes, where proteins are assembled. The mrna molecule also contains a stop codon, which signals the ribosomes to stop building the protein. By understanding how mrna molecules work, food manufacturers can find new ways to improve protein synthesis and food production.