BERKELEY, Calif., April 21, 2022 /PRNewswire/ -- UPSIDE Foods (formerly Memphis Meats), the leading company in the cultivated meat, poultry, and seafood industry, has announced the close of a $400 million Series C funding round, the largest round in the industry to date. This new raise will help unlock the industry's biggest opportunities around scale and places the company's valuation at over $1 billion. Pending regulatory review, UPSIDE Foods plans to be available to consumers in the U.S. later this year.

UPSIDE Foods will use the funds to build a commercial production facility with a planned annual capacity of tens of millions of pounds of cultivated meat products. The facility will be able to produce any species of meat in both ground and whole cut formats, with an initial focus on chicken. Additionally, the funds will help build a robust supply chain for critical cell feed components that will reduce costs and enable greater scale. Other priorities for UPSIDE Foods include enhancing consumer education, investing in research and development for the next generation of cultivated meat products, and continuing to grow its 170+ person team.

"As early supporters, we have been continually impressed to witness UPSIDE's consistent, and industry-leading, technical and commercial progress since their founding in 2015, " said Rosie Wardle, Co-Founder and Partner, Synthesis Capital. "The company's recent achievements have validated their position as the leading company in this sector. We are excited to continue backing and supporting UPSIDE to the next stage of commercial scale production, and to changing the food system for the better."

We have been impressed by UPSIDE's consistent, and industry-leading, technical and commercial progress since their founding in 2015.

by Rosie Wardle, Co-Founder and Partner 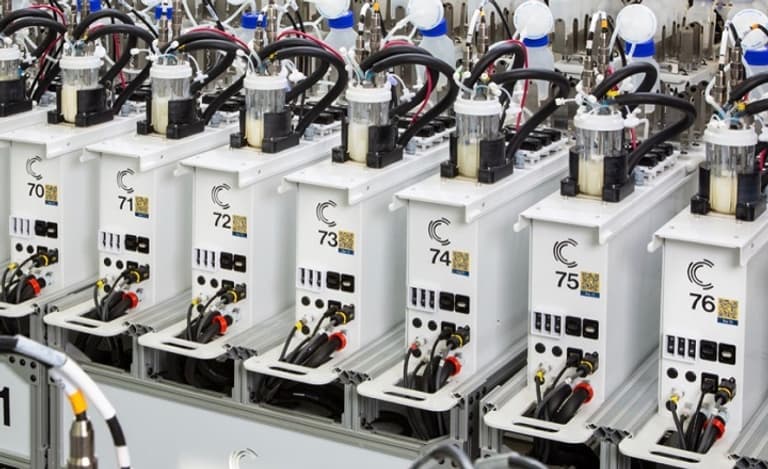